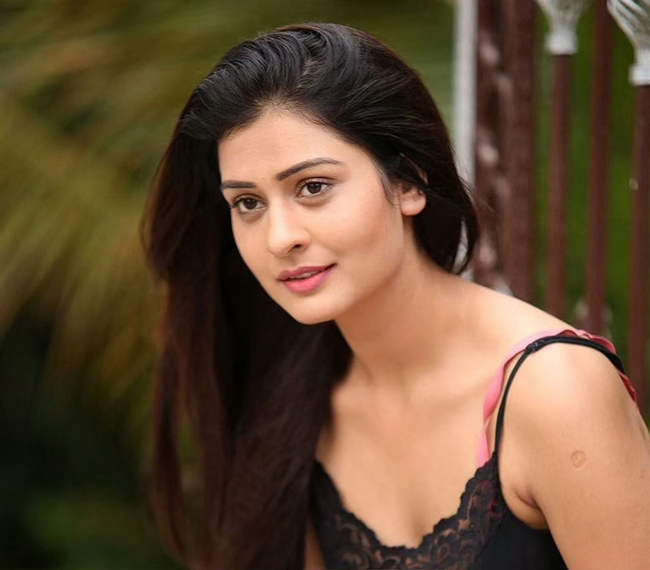 The makers have roped in sizzling beauties Aditi Rao Hydari and Anu Emmanuel to essay the roles of leading ladies in the intense romantic action drama.

What we hear from the grapevine is, Ajay Bhupathi has planned a mass song which is believed to be the highlight of the film. Ajay approached his first heroine Payal Rajput to shake her leg for the dance number.

It is said that the RX 100 beauty Payal Rajput happily agreed to be a part of Maha Samudram, as she was launched into Tollywood by Ajay Bhupati.

On the work front, Payal Rajput has two films in her kitty, one in Tollywood and one in Kollywood. Her next Kollywood film was titled Angel, while the details of her next Tollywood are awaited.