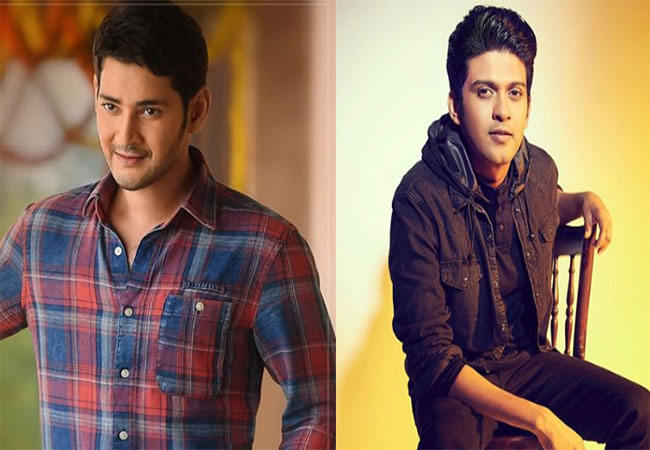 We are aware that Superstar Mahesh Babu has ventured into production with his banner GMB Entertainment last year. After producing his own movies under his banner, Mahesh Babu has now started producing films with other heroes. He will be bankrolling a film titled Major, featuring Adivi Sesh in the lead role. Apart from this, Mahesh is also planning to produce a comedy entertainer with a young hero.

If the reports are believed to be true, Mahesh is impressed with young actor Naveen Polishetty’s acting skills and decided to make a film with the actor. After watching Agent Saisrinivasa Atreya, Mahesh liked the comedy timing of Naveen and suggested him to come up with a good story.

According to reports, the young actor liked a story narrated by a new director Veera Shekhar, who worked as an assistant to Anil Ravipudi. If Mahesh likes the story, then the movie will start rolling by the end of the year. Let us wait and see will Mahesh gives a thumb for Naveen’s story.