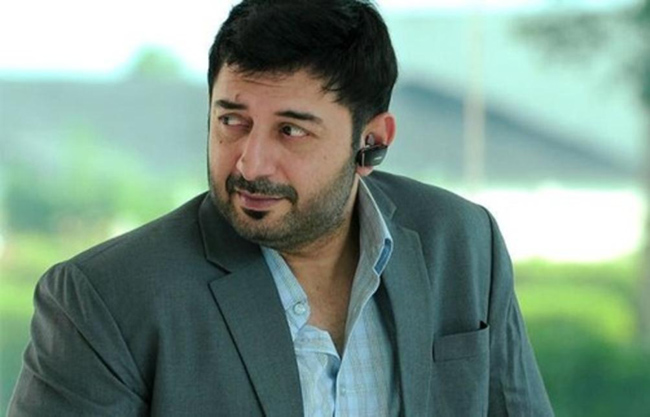 Superstar Mahesh Babu’s upcoming film ‘Sarkaru Vaari Paata’ is one of the most anticipated films in Tollywood. The shooting is yet to begin but the film is still all over the news with interesting updates. Written and directed by Parasuram, this film is expected to be a social drama made on a huge budget.

There are a lot of speculations over this film and the recent one is about the film’s villain. There were rumours that Kannada star hero Upendra will be seen as the villain in this flick but the latest gossip suggests that Tamil handsome actor Aravind Swami is in talks with the makers for this role.

While nothing is made official yet, the rumour mills are getting very busy these days. Keerthy Suresh is the heroine in this flick and Thaman is composing the music. Mythri Movie Makers and 14 Reels Plus banners are producing this flick which is expected to release during the second half of 2021. The motion posters released till date got a good response from Mahesh fans.