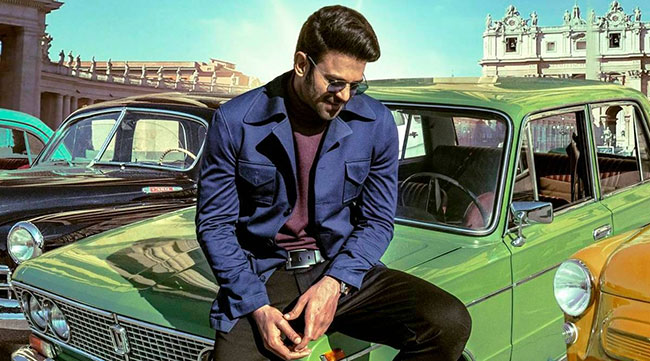 Prabhas’ upcoming film Radhe Shyam has been in the making for almost two years now. The film is being made on a massive budget without compromising in any aspect. The film crew has recently completely the Europe schedule and returned to Indian. As per reports, only a few scenes left to be shot in Hyderabad.’

The latest update is that makers are planning a massive action episode with a whopping budget of Rs 2 crore. It is reported that makers have roped Hollywood stuntmen Nick Powell to compose the action sequence. Nick Powell has worked on 37 films (including Gladiator, The Last Samurai and The Bourne Identity).

As Prabhas can handle heavy action scenes, the choice of roping the Hollywood artist will be an asset for the output of the film.

The is likely to hit the screens in January 2021. Tipped to be an epic love story, Radhe Shyam is set against the backdrop of Europe. The film also stars Bhagyashree, Priyadarshi, Sachin Khedekar, Murali Sharma, and Kunaal Roy Kapur in pivotal roles.