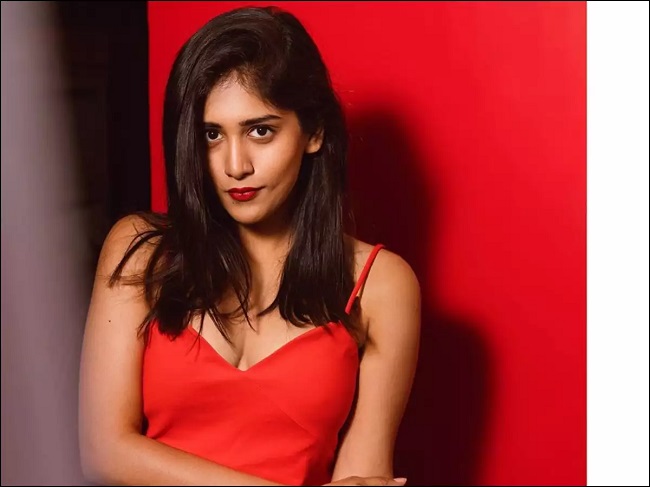 Actress Chandini Chowdary who impressed the Telugu audience with her village belle role in ‘Color Photo’ is back again. The young beauty is back this time as Madhu from ‘Super Over’. This interesting film which revolves around Cricket betting will be coming out on 22nd January and the team released an introduction video of Chandini Chowdary aka Madhu. She is adventurous, fun as well as a risk-taker who appears a bit tom-boyish. It definitely brings a lot of buzz over this flick. Naveen Chandra will be seen as the male lead.

It is an Aha Original which is written and directed by Praveen Varma while ‘Swamy Ra Ra’ fame Sudheer Varma bankrolled it. Sunny MR composed the music while Divakar Mani handled the camera. With only three days left for the release, let us wait and see how it is going to be.