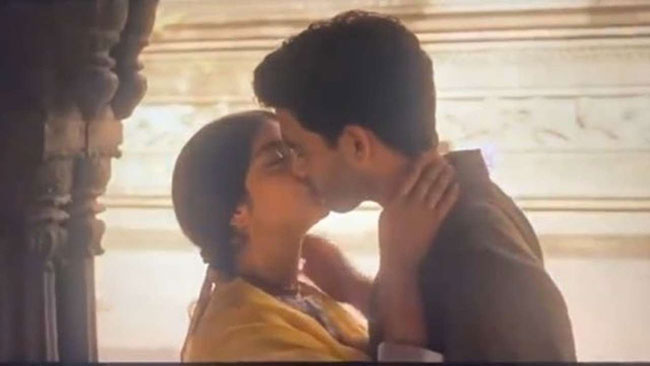 Netflix’s web series ‘A Suitable Boy’ has caused a stir for allegedly hurting religious sentiments over streaming the kissing scenes that filmed in a Hindu temple.

As per the complaint received by Bharatiya Janata Yuva Morcha (BJYM) national secretary Gaurav Tiwari, the Rewa police filed an FIR under section 295 (A) (malicious acts to outrage and insulting the religious feelings and beliefs) of the Indian Penal Code (IPC).

Madhya Pradesh Home Minister Narottam Mishra asked officials to examine the series which is hurting the sentiments of a particular religion. Rewa superintendent of police Rakesh Kumar Singh said that the FIR has been registered and further investigation is being carried out.