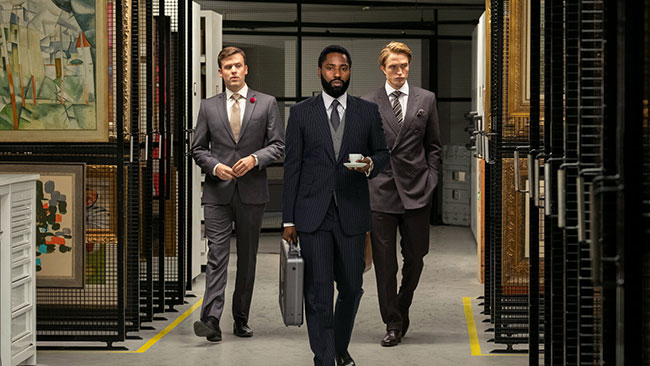 Genius director Christopher Nolan’s much-anticipated spy thriller ‘Tenet’ was released in seventy countries all over the world on 26th August. As Nolan is known for his mind-bending concepts, people eagerly waited for ‘Tenet’ which supposed to hit the screens in summer but got postponed due to the Corona pandemic.

After finally getting released, the film got a tremendous talk and everyone praised the movie but the collections are not that encouraging. The film was made on a huge budget but the business it did in areas like the UK, Canada, Japan, Italy and other countries are pretty underwhelming.

The film minted 270 million dollars till now and there is a still a lot that needs to be collected before it reaches the breakeven mark. Warner Bros who are releasing it worldwide has decided to put the release of this film on hold in other countries.