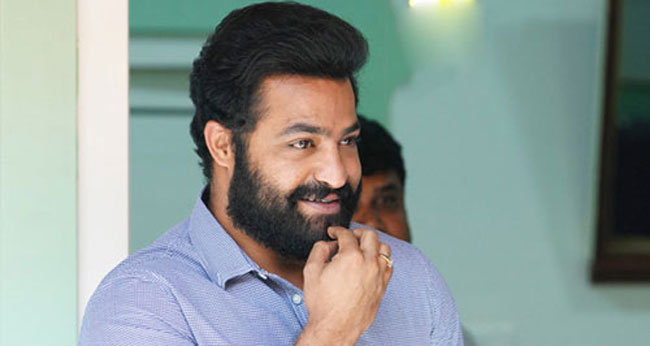 Speculations in Tollywood seem to be never ending even in this hour of the crisis. The latest buzz we hear in Tollywood is that young sensational Director Prashant Neel is all set to direct Jr NTR next movie. After KGF mania, The Director’s films have huge fans in Tollywood too.

Till now NTR has announced that he would join the shoot of Trivikram for his NTR#30 film and NTR#31 would be Prashant Neel film said an industry source and confirmed it saying ‘its very much in place’ considering the young director’s talent.

Moreover, NTR is all set and ready for two more films in his pipeline said a latest news source. The probable directors are both who have earlier delivered hits with NTR and they are Sukumar and Koratala Siva. Tollywood circles say that the star had initiated talks to prepare scripts that suit him.

NTR fans are elated with the news and are desperately expecting an official announcement from the makers.