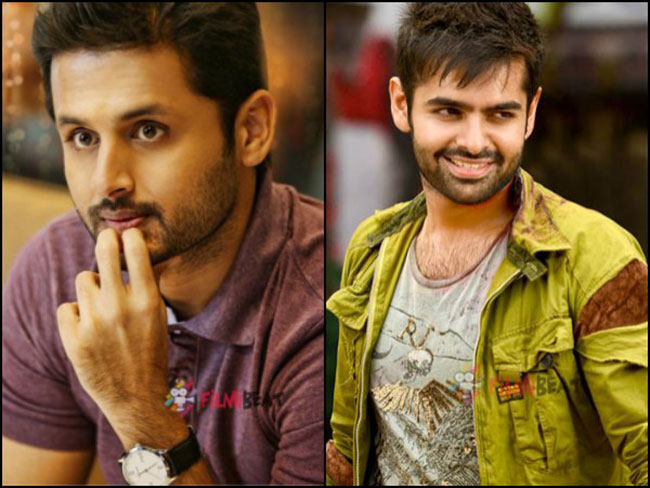 Sankranti season is usually reserved to star heroes and big-budget films. Star heroes with immense craze compete with each other and just one or two mid-level films arrive at that time without much hype. But the Sankranti season of 2021 is going to be a fight between young heroes.

Energetic star Ram Pothineni is riding high on the success of ‘Ismart Shankar’ is gearing up to release his ‘RED’ during the Sankranti season. Akkineni young lad Akhil is also making moves to capitalise on this festive season with his ‘Most Eligible Bachelor’. Same is the case of Sai Dharam Tej, who is hoping to make get ready his film with Deva Katta by that time. Sharwanand is also trying to enter the race with ‘Sreekaram’.

With all these films aiming to score big hits and get good profits, it will be a complete feast to the audience. There is also a talk that Pawan Kalyan’s ‘Vakeel Saab’ will arrive during the Sankranti period. If it turns out to be true, the plans of other heroes need to get changed. Let us see how the events shape out. All this discussion is in hope of Corona virus getting in control by that time.