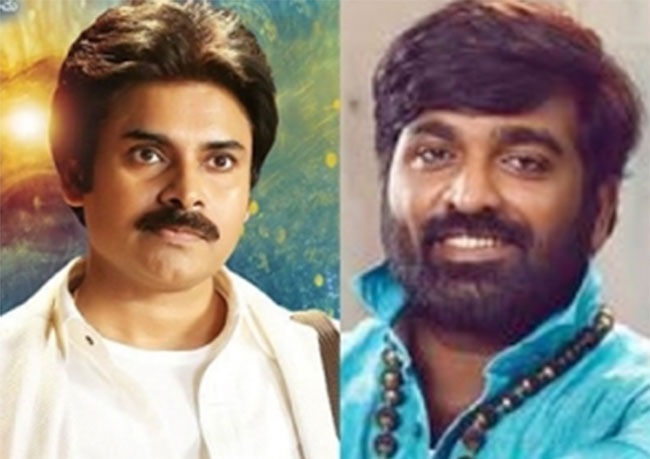 Pawan And Vijay To Star In A Malayalam Film Telugu Remake?

Ever since Sithara Entertainments acquired the remake rights of Malayalam hit blockbuster, Ayyappanum Koshiyum starring Prithviraj Sukumaran and Biju Menon in the lead roles, many speculations were going high about the cast and crew of the film.

A few days ago, reports revealed that Powerstar Pawan Kalyan is keen to play one of the lead roles in the remake. As per reports, things have been finalised and the director has been locked for the flick.

Tholi Prema and Rang De fame Venkat Atluri will be directing the project while Haarika and Hassine Creations is bankrolling it.

Also, the makers are trying to rope Tamil star actor Vijay Sethupati for another lead role. The talks are going on and an official announcement may be made on the Pawan’s birthday. More details are awaited.