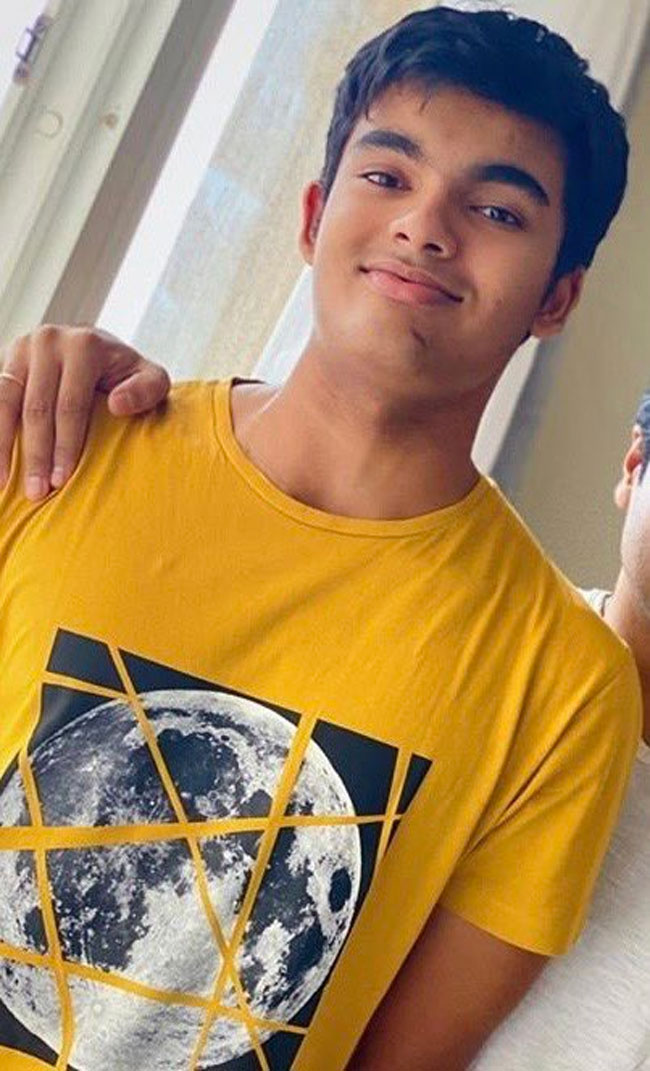 Mega fans are eagerly waiting for Pawan Kalyan’s son Akira’s silver screen debut. Akira Nandan is now grown up beyond to the point of being unrecognizable.

Recently, a picture of Akira went viral on social media. In the picture, Akira was seen next to young actor Adavi Sesh. Fans are happy to see the glimpse of their upcoming hero with a smart and sharp look.

Currently, only Rana, Prabhas and Varun Tej are the tallest heroes in Telugu cinema. But Akira is surprising everyone with 6.4 height surpassing everyone in the industry.

Adivi Sesh shared the photo on his social media. It is a well known fact that Sesh and Akira are good friends. Even Akira’s mother Renu Desai said that Sesh is Akira’s favourite actor as he became a big fan of him after watching ‘Evaru’ film.