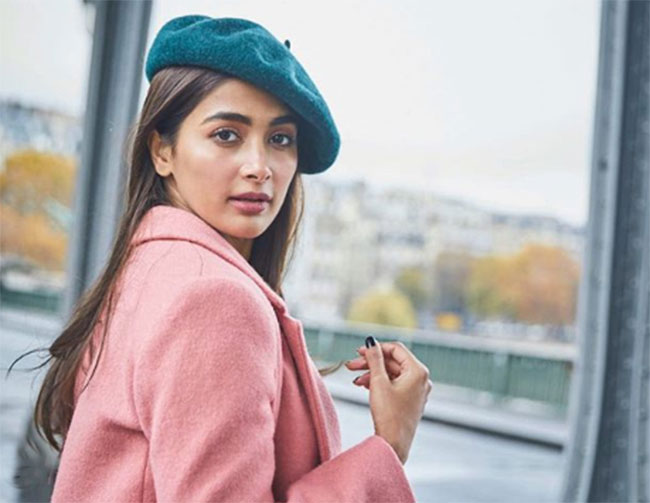 Dusky beauty Pooja Hegde is currently busy handling the big hero projects in Tollywood. Along with Tollywood, Pooja managed to get chances in the Bollywood as well. In recent times, she becomes the most desired heroine in the film industry after she bagged five big hits with top heroes in the industry.

The latest buzz is that Pooja’s name is under consideration for the female lead role in Pawan Kalyan and Krish’s upcoming film. In past, there were rumours that Pooja was locked for the film. But the director had denied the speculation then. Seems like now Harish Shankar felt Pooja is the best choice to star opposite Pawan Kalyan. However, an official announcement is awaited.

On the other hand, Pooja is playing the leading lady in Prabhas next big film, Radhe Shyam. Also, she will be featured in Akhil’s Most Eligible Bachelor.