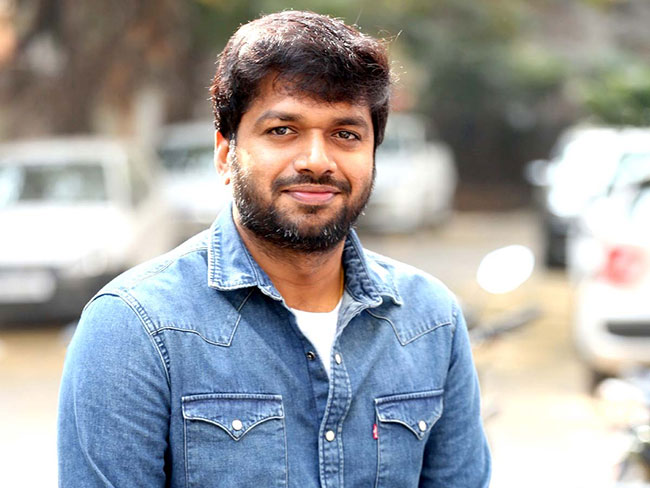 Anil Ravipudi’s ‘F2’ starring Venkatesh and Varun Tej entertained the audience greatly and stood in the list of blockbuster films released last year. This Fun and Frustration movie collected a whopping 80 crores at the box office.

Anil has already wrapped the script of F2 sequel during the lockdown period. If the coronavirus never exists, the film would have been shooting in a row with busy schedules. However, the pandemic pushed the film to next year.

As a huge crew is required to shoot, Anil has decided not to plan the shoot until the Covid comes under control. While Venky has to complete ‘Narappa’ before F3, Varun Tej is making a film on the sports backdrop. Both these films came to a grinding halt due to pandemic. So, the makers are planning to launch F3 only after Venkatesh and Varun Tej wrap their ongoing projects.