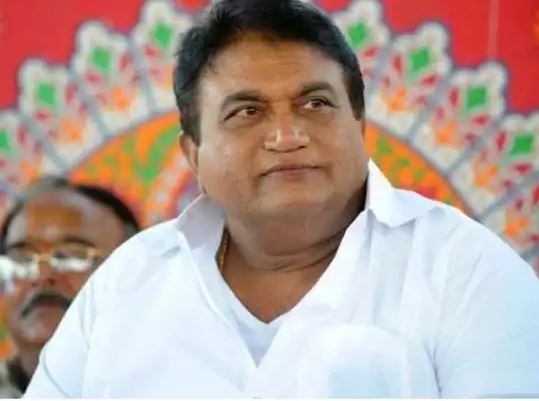 Tollywood’s popular Character Artist, Antagonist and Comedian Jaya Prakash Reddy (73) succumbed to death due to cardiac arrest in his bathroom this morning in Guntur.

The actor has made a big name for himself in the Telugu Film Industry with wide variety of roles but amassed special recognition and fans due to his Rayalaseema dialect in the dialogue delivery in many of the hit films. His dialogues are so popular that even the present generation cinema lovers use his picture to generate fun through memes and fun pages.

Jaya Prakash Reddy was born in Sirivella village of Aallagadda Town in Kurnool District. He worked as an SI before taking up his passion of acting in films. He debuted in films with Brahma Puthrudu.

Jaya Prakash Reddy is popular for his roles in films like Preminchukundam Ra, Samara Simha Reddy, Chenna Keshava Reddy, Dhee, Ready, Nayak, Kick and Sarileru Nikevvaru to name a few. Telugu Industry mourns the death of an iconic actor and so are the movie lovers!