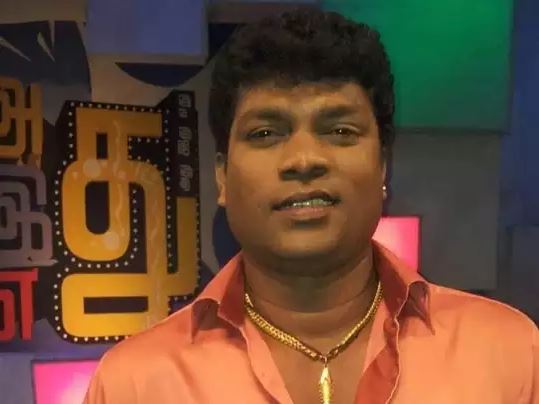 The actor Vadivel Balaji was on ventilator support. Later he was shifted to a government hospital as his family couldn’t manage finances. The comedian was paralyzed after having heart attack. Balaji passed away today morning due to complication in his health.

He has also been the part of few Tamil movies like Pandhayam, Sutta Pazham Sudatha Pazham, Kadhal Panchayathu, Karpanai, and Yaaruda Mahesh. Balaji was widely appreciated for imitating popular comedian Vadivelu. That was the main reason that the people fondly called him Vadivel Balaji.