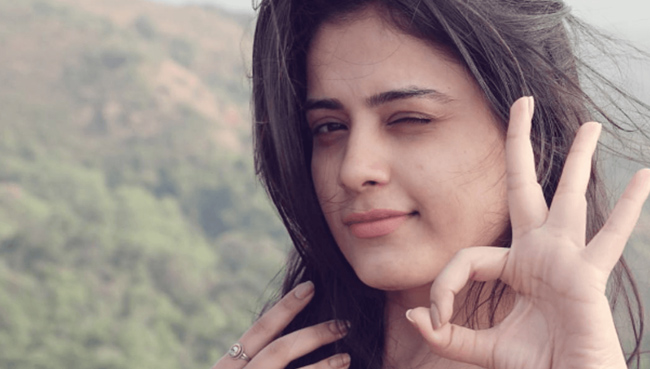 Bigg Boss Telugu 4 hosted by Nagarjuna Akkineni is gearing up for a launch very soon. Sixteen contestants are expected to enter the Bigg Boss house and all of them have been reportedly quarantined at a private hotel in Hyderabad.

If the insider reports are to be believed, 5-6 extra contestants are also lined up in case someone falls sick.

So far, makers brought in struggling celebrities into the show, but this time they roped some top starlets just like Hindi Bigg Boss. According to reports, Popular Telugu serial ‘Mudda Mandaram’ fame lead actress, Tanuja Gowda is roped into the house. She is currently quarantined at a private hotel in Hyderabad along with other contestants.

Some of the contestants expected to be a part of the show include Amma Rajasekhar, Lasya Manjunath, Jabardasth Avinash, Gangavva, Noel Sean, Syed Sohail Ryan, Karate Kalyani and Mehaboob Shaikh.