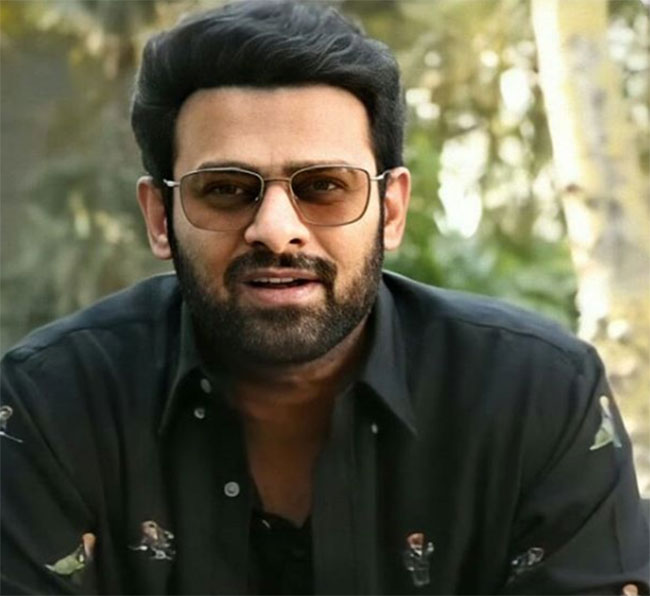 The new age Box Office Boss of Indian Cinema, Prabhas has no competition from his contemporaries in craze and Pan India image. The superstars of Bollywood too fall in the shadows of Prabhas!

While fans are cherishing the good news from Prabhas, a latest news has upset few which said that Prabhas has turned down KGF fame Prashant Neel Film and went ahead to sign Adi Purush. Sources revealed that talks are still on and these two happening people may collaborate once they are done with the present commitments.

It is evident that Rebel Star Prabhas has gained die-hard fans in North India with Bahubali Franchise directed by the ace director SS Rajamouli while Prashant Neel has shown new avenues for Kannada Cinema with his KGF film.