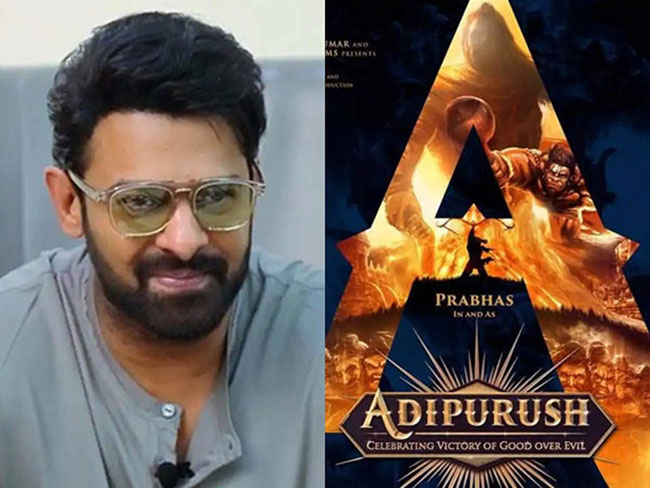 Pan India star Prabhas is currently working on big-budget movie ‘Radhe Shyam’ alongside Pooja Hegde. Besides this, the Baahubali actor announced a sci-fi thriller with Mahanati fame Nag Ashwin and ‘Adipurush’, a mythological film the direction of Om Raut.

The latest buzz in the film circles is that Prabhas has changed the order of his signed projects that he will be joining the sets of Adipurush first and he will look at Ashwin’s project later.

Actually, Nag Ashwin’s project should be the actor’s immediate one. However, the reports suggest that Prabhas’ first preference after Radhe Shyam is “Adipurush”. Gossips are heard that the conditions are favourable that the Nag Ashwin project will start in a short gap after that. It remains to be seen which film Prabhas will start first after ‘Radhe Shyam’.