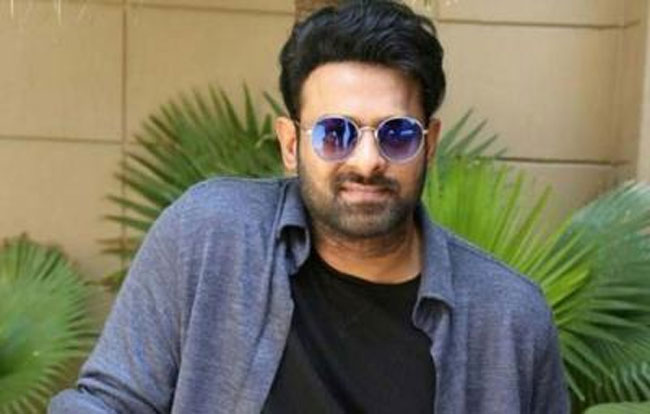 After the success of Baahubali franchise, Prabhas has become one of the biggest stars in Indian Cinema. Film after film, the audience are expecting him to deliver big blockbusters in a Pan India level. He is currently busy with Radhe Shyam, under the direction of Radha Krishna Kumar. The film’s shoot begins next month again.

On the other hand, Prabhas has also lined up two other films. One of them is with Nag Ashwin and another is Adipurush with Om Raut of Tanhaji fame.

Meanwhile, the actor is getting offers from some popular producers like Karan Johar, Aditya Chopra, and many others. The latest buzz is that mega-producer, Sajid Nadiadwala is planning a film with Prabhas. The star producer is in a hunt for a story which will be an action entertainer and also has yet another star hero.