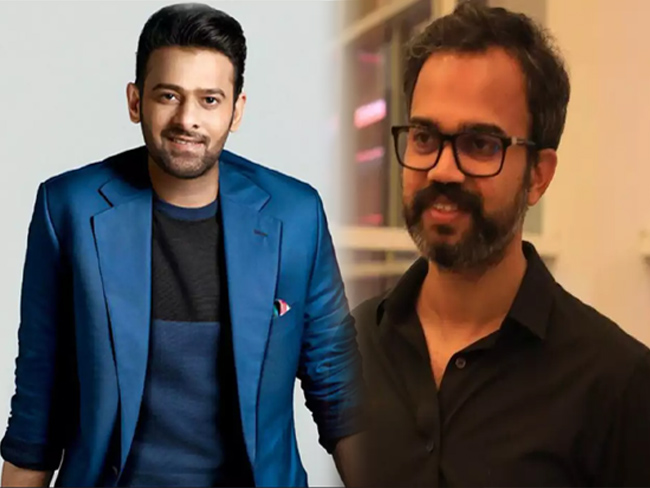 The Tollywood Rebel Star Prabhas has become Pan India star post Bahubali franchise success. Prabhas is said to be in pressure to complete his ongoing Prabhas #20 film as soon as possible and make it release it soon!

The outbreak has stalled the shoot of the film as whole of Tollywood is in shutdown mode. Earlier, Prabhas has wasted huge call sheets on a mediocre film like ‘Saaho’ and thus wanted to be on caution and complete films at a fast pace so that he can cash in on his post Bahubali craze and make huge money.

This time Prabhas is extra careful to have a pipeline of projects and the latest we hear is a project with KGF film director Prashant Neel. There were only speculations so far but no official announcement regarding this and thus fans are in a confusion whether this project would take off or not.

On the latest this move makers want to announce it on Prabhas birthday next month and thus plan to give a sudden surprise to all the fans. Wonder how Prabhas jumps from one big film to another!