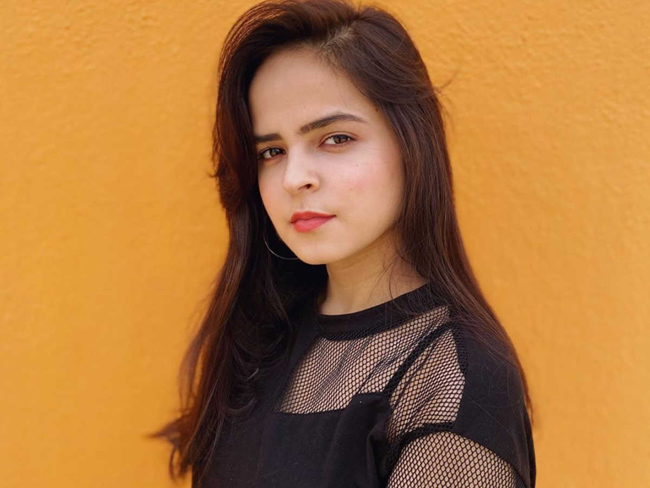 One of the most popular sitcoms on television, Taarak Mehta Ka Ooltah Chashmah actress Palak Sidhwani issued a stern warning to her haters on Instagram. She plays the role of Sonu on the show.

The young TV actress warned her depreciators from using her photoshopped images for spreading hate against her. She put up the message on her Instagram story.

Palak Sidhwani wrote, “To all you meme, faaltu hate spreading pages out there, first and last time I am warning you stop using my pictures, stop photoshopping my pictures, stop writing bulls**t about me. Stop spreading hatred when there’s already so much going on in the world, if you don’t like me, don’t follow me, it’s as simple as that but you have no right to insult me or spread nonsense about me.”

“Don’t force me to take any such actions, which gonna harm your page or you. LOUD and CLEAR! ONCE and FOR ALL! STOP IT! Insaaniyat sikh lo yar, it’s high time!” she added.