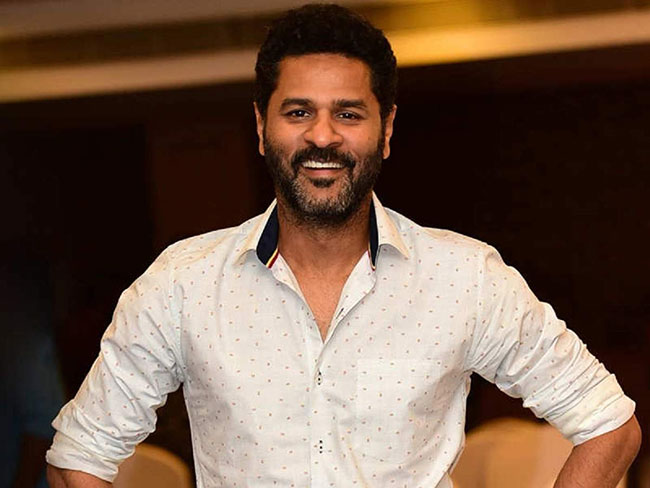 There were speculations that filmmaker and choreographer Prabhudheva is gearing up to get married soon. But a source close to the 47-year-old actor revealed that he already married a girl and kept it a secret.

According to reports, Prabhudheva married his physiotherapist, who treated his back injury, in September. The wedding is said to be a private ceremony at his Mumbai residence, Green Acres, in September. The couple is currently living together in Chennai.

However, the ace choreographer hasn’t reacted to the second marriage reports yet. As per the update, he didn’t even reveal his wife’s name and other details to his close friends

Prabhudheva in 1995 married to Ramlatha aka Latha and the couple gave birth to three children. However, their relationship couldn’t survive and they got divorced in 2011.

On the work front, Prabhudheva next directorial film is Radhe with Salman Khan. He also plays the protagonist in films Pon Manickavel, Yung Mung Sung, Oomai Vizhigal, and Bagheera in Tamil.