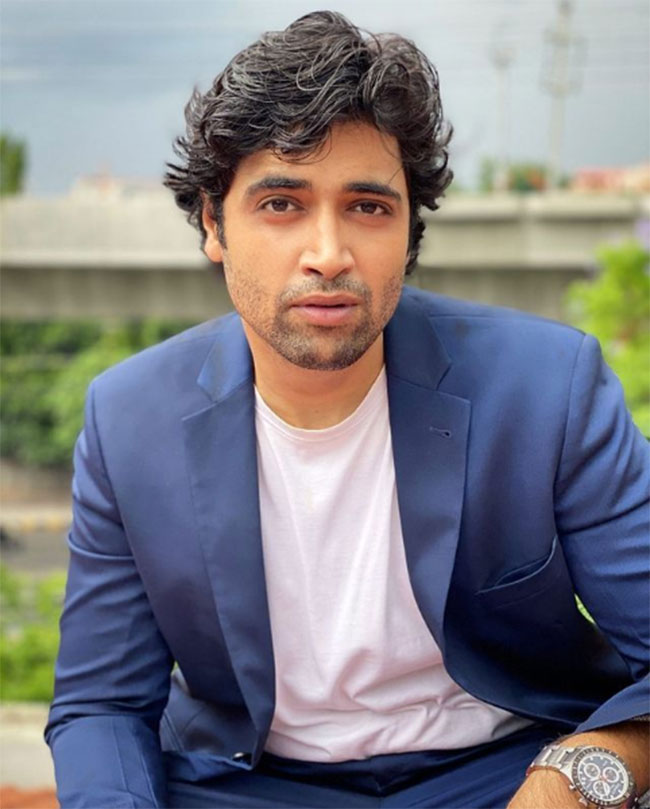 The GHMC elections will be held on December 1 and counting of votes will be taken up on December 4. Ahead of elections, Tollywood actor and writer has said that vote is always very important.

He further said, “By digging boreholes in areas like Manikonda, more groundwater is being extracted. Besides, we are undertaking huge constructions and laying cement roads everywhere. In this context, we have to take care of the environment in Hyderabad a little more. The right to vote is Brahmastra. Even if our questions are not answered, casting a vote is a token of respect we give it leaders,” Sesh said.

On the work front, Adivi Sesh is currently starring in ‘Major’ and ‘Goodachari 2’ movies. “Major” is directed by Shashi Kiran and produced by Sony Pictures Releasing International, G. Mahesh Babu Entertainment and A+S Movies. Shot simultaneously in Hindi and Telugu, it is based on the life of 2008 Mumbai attacks (26/11) martyr Sandeep Unnikrishnan.