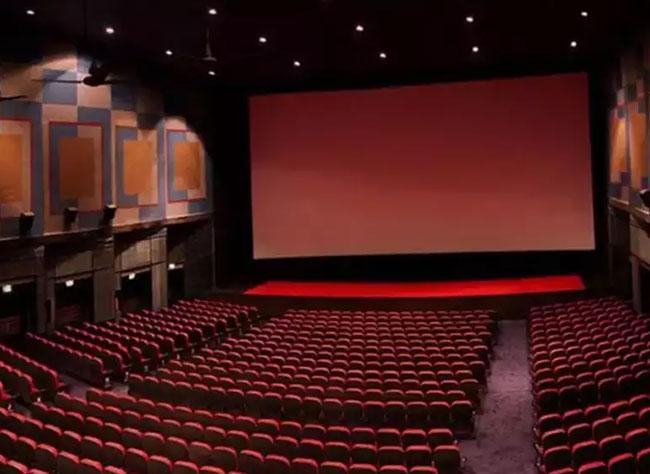 The Film lovers across India are waiting desperately for an announcement regarding the opening of Theaters. On the other side, the daily wage workers are waiting with baited breath to resume work to feed their families. All in all the Central Government today has announced the good news issuing an SOP (Standard Of Procedures) to follow while shooting TV Serials and Movies in the outbreak of CoronaVirus. It is evident that Unlock 5.0 begins from September 01 and thus the Indian Govt.has planned to open all the film and media related industries and said that they contribute to the growth of economy of the country.

Prakash Javadekar has tweeted the SOP and made it a point that ‘Contact Minimisation’ is the core of the said SOP. It remains to be seen if Theaters and Multiplexes reopen now!

It is a common practice everywhere in India to go for a movie on the weekend, Now that the Theaters have been announced to open, the wait of the audience seems to be over.

Now the Theater Chains and Multiplex partners like PVR, INOX, Carnival Cinemas have to decide whether to open Theaters or not as following the new normal may be a bit of risk and maintenance costs would be a bomb for Theater owners who has to screen the audience and maintain social distancing between viewers. These measures only make a huge loss in revenue troubling the producers! Thus producers may think twice before opening Theaters and thus decide it’s better to go for shutdown or open and face initial losses!

Today @MIB_India have released a detailed SOP for resuming work in the media production industry. The general principles behind the SOP will help create a safe working environment for cast and crew in the industry. pic.twitter.com/UU0NbqONeO