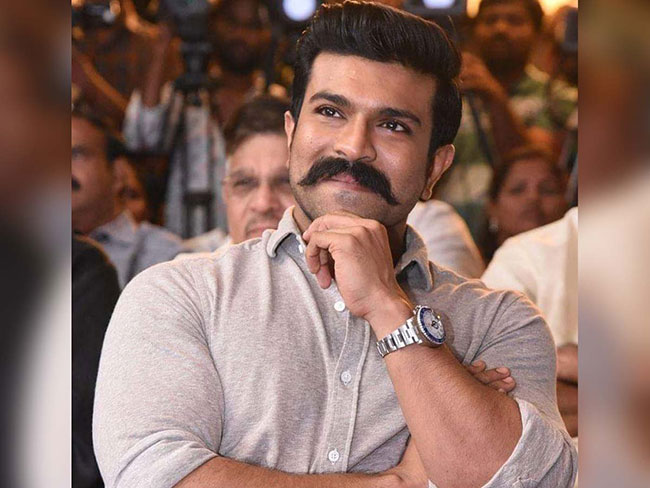 Kannada director Prasanth Neel who stunned everyone with ‘KGF’ is waiting for the approval of our Telugu stars from a long time. His name is being attached to the likes of NTR, Mahesh and Prabhas but none of them have announced a film with him officially.

He hinted a film with NTR under Mythri Movie Makers banner but it is going nowhere. The same is the case with Mahesh and Prabhas. All these stars are showing interest in Prasanth Neel but have announced other projects. Out of all the star heroes, Ram Charan is the only hero who didn’t confirm his next project after ‘RRR’.

Talk in tinsel town is that this ‘KGF’ director is planning to narrate a storyline to Charan. As Prasanth Neel signed an agreement with Mythri Movie Makers banner, fans are hoping a film under this combination.

On the other hand, Charan decided to wait till he wraps up ‘RRR’ and releases ‘Acharya’. Only then, he will be thinking about his next projects. It is to b