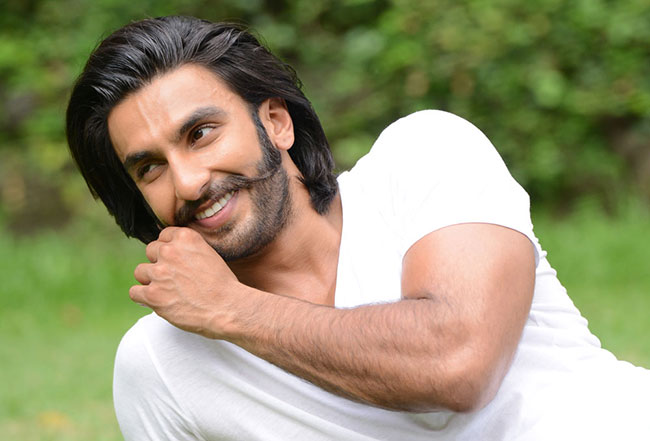 Energetic hero Ranveer Singh is enjoying the form of his life with back-to-back blockbusters like ‘Padmaavat’, ‘Simmba’ and ‘Gully Boy’. The Bollywood’s star hero is currently working on Kabir Khan’s ’83’ in which he plays the role of legendary cricketer Kapil Dev. Sources say that Ranveer is now interested in Nithiin’s recent hit.

After a string of failures, Nithiin gave a good comeback with ‘Bheeshma’. This feel-good entertainer directed by Venky Kudumula has reportedly caught the attention of Ranveer. ‘Bheeshma’ was supposed to be remade by Ranbir Kapoor but he ignored it due to his present commitments. We need to see if Ranveer Singh takes this film on to the floors or not.

Hindi films are showing great interest in remaking Tollywood films. Ranveer himself remade ‘Temper’ as ‘Simmba’ and scored a blockbuster. We know that Shahid Kapoor got his biggest blockbuster by converting our ‘Arjun Reddy’ as ‘Kabir Singh’ in Hindi. Reports suggest that the remake rights of films like ‘Dear Comrade’, ‘RX100’, ‘Bhaagmathie’ and ‘Oh! Baby’ were also bought by top Hindi producers.