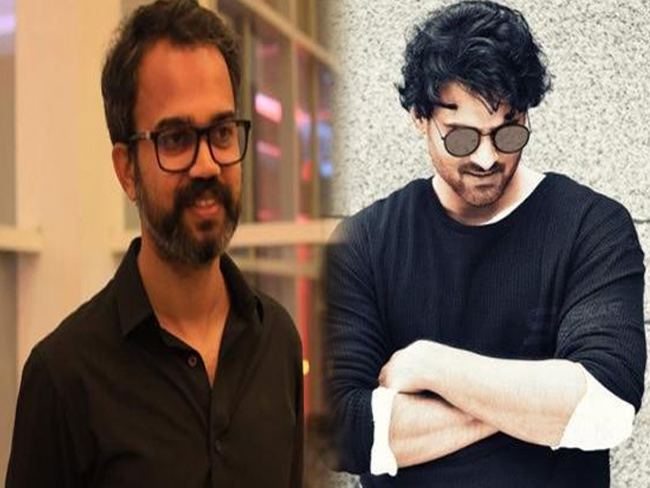 Rebel star Prabhas is in a full swing right now. He is giving a green signal to new films left right and center these days. The ‘Baahubali’ star was never known for his rapid pace but it looks like he changed his path now. He is currently working on ‘Radhe Shyam’ and okayed a film based on the time-travelling concept with ‘Mahanai’ fame Nag Ashwin.

He even announced another pan-Indian film titled ‘Aadipurush’ directed by Om Raut. There is news is that Prabhas will be teaming up with Prasanth Neel soon. The announcement regarding this project will be out soon as per the sources and fans were very excited on this update. With the unexpected demise of Vamsi’s (‘UV Creations’ co-producer) father, Prabhas and his team reportedly kept the announcement on hold.

Vamsi’s father, well-known industrialist Vemireddy Rajagopal Reddy’s funeral will be held at Eedagaali village of Venkatachalam Mandal in Nellore district. It was attended by stars like Prabhas, Ram Charan and Sharwanand. After recovering from the loss, the official update regarding Prabhas and Prasanth Neel’s project will be coming out as per sources. Prasanth Neel is the director of Kannada blockbuster ‘KGF’ and he is working on ‘KGF-2’ at the moment.