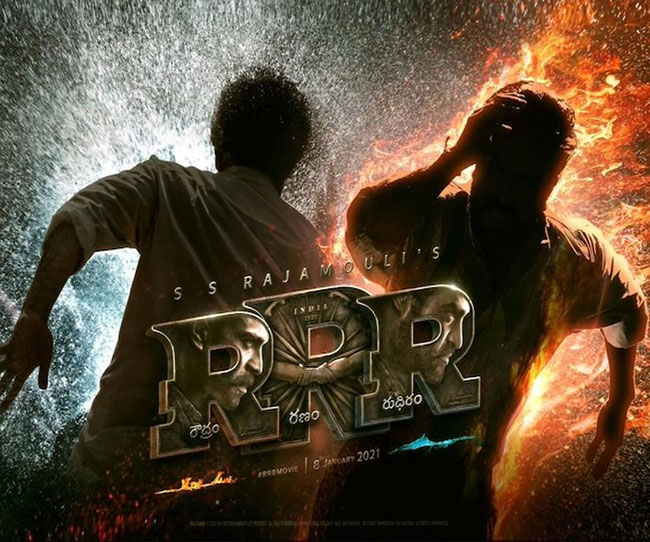 ‘RRR’ is a film that everyone is waiting eagerly for. The release date of this film affects every other film and realizing this, Rajamouli is making arrangements to start this film as soon as possible. Sources say that the team will begin shooting from 5th October.

Postponing any further will affect the future projects of both NTR and Charan. Directors who have committed movies with these two heroes will be facing a lot of troubles due to this and Rajamouli is devising a new plan along with this team to work out the schedules. They are making sure that NTR and Charan will be free to start their next projects from either March or April. This means that the shooting of ‘RRR’ will be held continuously for the next six months.

Though the shooting may complete in six months, the post-production work may take a lot more time and the team is hoping to release the film in June or July as per the sources from tinsel town.