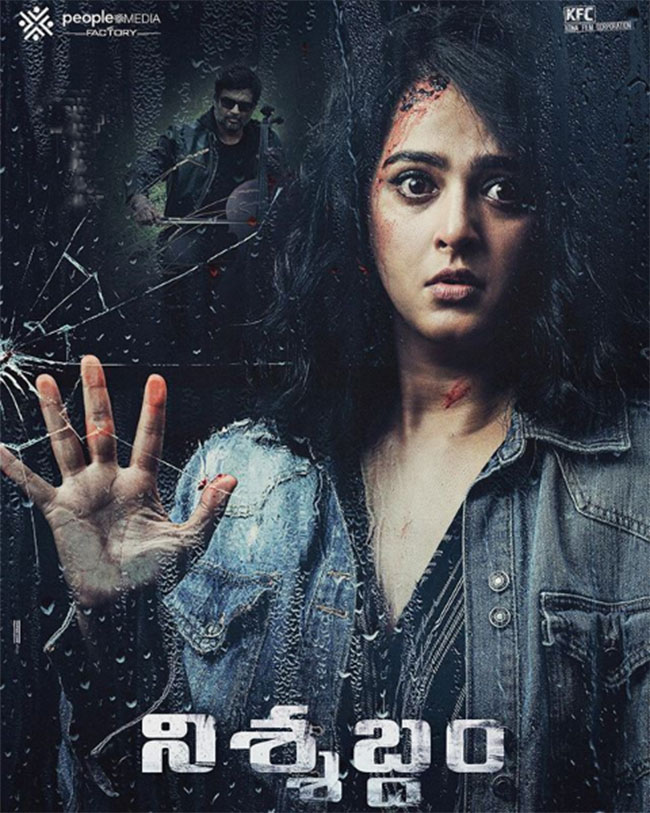 Ever since the release of ‘V’, movie lovers are waiting for the next big release from Tollywood. News is that Anushka’s mystery thriller ‘Nishabdham’ is the next movie to get a digital release. After a lot of discussions, the makers reportedly came to an agreement with the OTT platform and sources suggest that the film will be released in Amazon Prime on October 2nd. The official announcement regarding this news is expected to come out soon.

Anushka will start promoting this film once the date is official and this thriller movie directed by Hemanth Madhukar will have Madhavan playing a crucial role as Anushka’s boyfriend. The ‘Baahubali’ star will be seen playing the role of a mute artist Sakshi in this movie and it features a talented cast like Michael Madsen, Anjali, Shalini Pandey, Subbaraju, Avasarala Srinivas and others. Most of the film is shot abroad and Gopi Sundar composed the music. Kona Venkat and People Media Factory have bankrolled this project jointly.