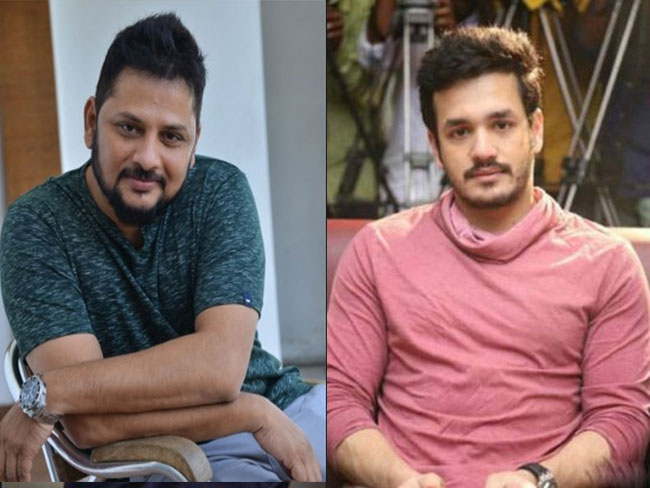 The Pan Indian Director Surender Reddy is all set to do a surprise project after his big film ‘Sye Raa’ that released last year. Most recently the announcement was also done regarding his film with Akkineni Akhil.

It is evident that he is the only available actor now with some craze as he finished ‘Most Eligible Bachelor’ and is waiting to do his next. The project will be produced by AK Entertainments and Surrender Cinema banners and the latest news tells that this project is set by none other than Ram Charan who is fond of Akhil.

Moreover it is said that Ram Charan is trying to rope in the lucky beauty Rashmika Mandanna to play the lead actress in the film. All this preparation is only to gift a hit to the deserving young lad Akhil! Now think of the craze Akhil would get after this project with Surender Reddy and his brand image will take a rocket and land him as a wanna be star in Tollywood.