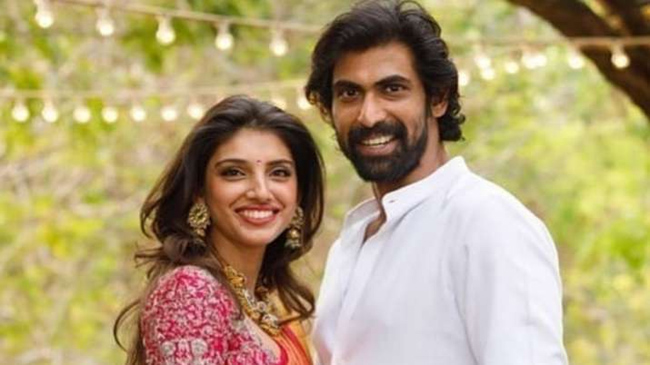 Actor Rana Daggubati has bid adieu to his bachelor life and married his lady love Miheeka Bajaj in August. Since then, we’ve seen the actor’s social media handles filled with some lovely pictures with his wife and he recently celebrated Dussehra with Miheeka’s family.

The 35-year-old actor has now opened about his married life and said what changes does wedlock bring in him. He said that there have been no major changes in my life so far. He is quite stable now, but his responsibility has increased after marriage

“People say that marriage brings in many changes in people’s lives. But I don’t agree. Miheeka is a jovial person and I love spending time with her. I’m eagerly looking forward to spending the rest of my life with her,” the Bhallaladeva said.

On the work front, Rana Daggubati will next be seen in Virata Parvam. The film also stars Sai Pallavi and Priyamani in lead roles. He will also be seen in Prabhu Solomon’s Haathi Mere Saathi.