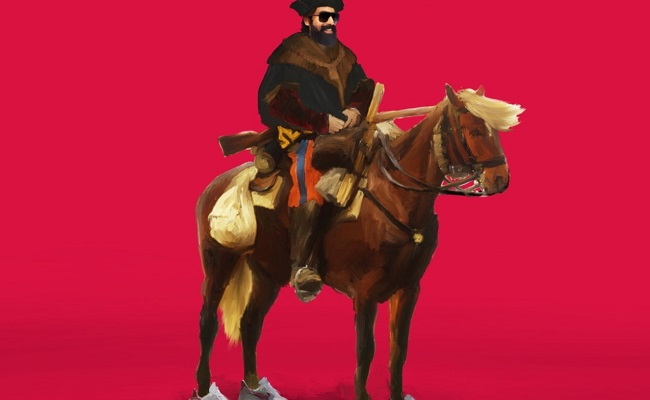 Actor-producer Rana Daggubati who is an evident fan of animates series is all set to host an animated series. The actor dropped the teaser of his upcoming animated series.

Rana will host the animated series “Why Are You” that will feature ‘realish’ people. He termed the series as quirky irreverent fiction comedy with realish people.

Rana Daggubati said, coming to animation/anime content for the adult audience there is very less content in India and said he is happy for presenting the series “Why are you,”

Rana Daggubati will be seen next in Prabhu Soloman directorial trilingual titled as Aranya in Telugu, Kaadan in Tamil, and Haathi Meri Saathi for the Hindi version. Rana is believed to essay the role of a mahout in this film.

The film is loosely based on the human encroaching in the Kaziranga elephant corridor in Assam. In this film, Rana can be seen as a man who has dedicated his life to protect wildlife.

Other than his, Rana has Virata Parvam: 1992 in his kitty which stars Sai Pallavi as the female lead. Priyamani is essaying an important role in this much-awaited drama film.