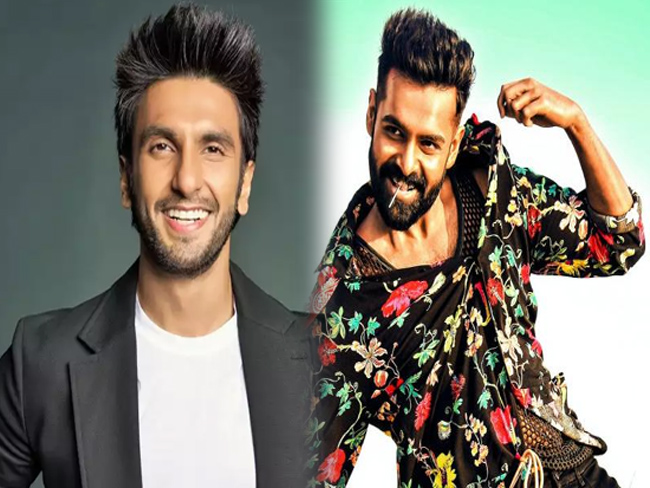 Energetic star Ram teamed up with mass director Puri Jagannath to come up with an out and out mass entertainer ‘Ismart Shankar’. The film was a huge hit with both audience and critics alike. Ram’s mass avatar, Telangana accent, Nidhi Agerwal and Nabha Natesh’s hot skin show did wonders for the flick at the box office.

As per the latest reports, a top production house acquired the remake rights of Ismart Shankar. The Bollywood production house is on a plan to remake the film casting Ranveer Singh in the lead roles. Netizens feel Ranveer is a perfect choice for the remake as he can live up to the mass image like Ram.

Expectations on this remake in Bollywood are huge already. It has to be seen how Ismart Shankar performs in Bollywood.