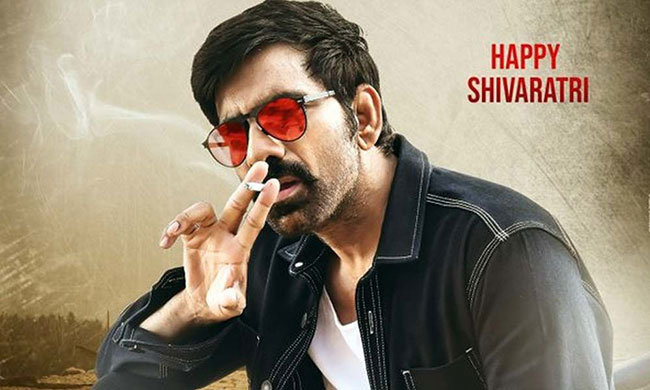 Despite the rumors of having an OTT release surrounding them from the past couple of weeks, there are two film teams that stood firm and waited for the theatres to reopen. As a part of Unlock 5.0, the government announced that the theatres will be reopening from 15th October.

Though the theatres will be half occupied, it is still a good sign as something is better than nothing. Now Ravi Teja’s action flick ‘Krack’ and Ram’s thriller ‘RED’ are gearing up to have a grand release in theatres in November. News is that both the teams have already started making deals with distributors. It is to be seen how the audience reception is going to be.

As we know, ‘RED’ is based on Tamil film ‘Thadam’. It is directed by Kishore Thirumala and Ram will be seen playing a dual role. On the other hand, ‘Krack’ is said to be inspired by ‘Sethupathi’ and it was directed by Gopichand Malineni. Ravi Teja will be seen as a powerful cop.