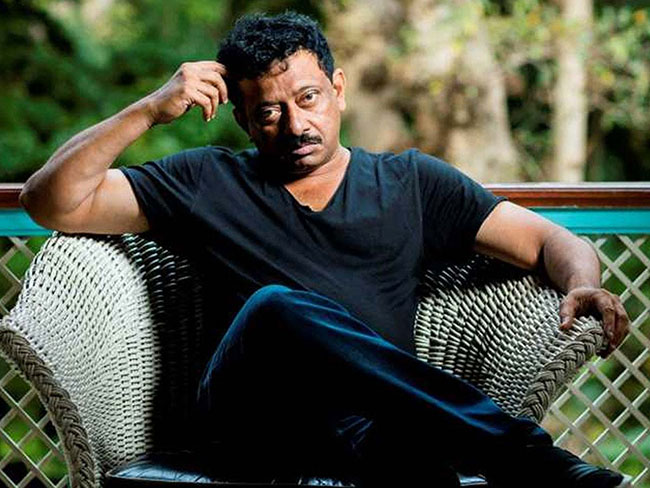 Bollywood hero Sushant Singh Rajput’s death has shaken the entire nation and everyone wants to know the reason or the person behind his death. There are many people who wanted to milk money out of this situation and it looks like Ram Gopal Varma is one of them. He made a controversial tweet about this issue from the beginning and even announced a film on famous journalist Arnab Goswami who is covering Sushant’s death in his own style.

Coming to taking sides, Varma decided to defend Rhea Chakraborthy. He says that many people have doubts over how much money Rhea took from Sushant but they are ignoring the fact that Republic Television and Arnab Goswami are blowing this out of proportion and making money out of this issue.

He asked why the Bollywood heroes are staying silent in this issue and praised the bravery of Vidya Balan, Lakshmi Manchu, Tapsee, and Swara Bhaskar for their support of the fair trial. He wrote, “This proves hat Bollywood WOMEN have more BALLS than BOLLYWOOD men.” These tweets are creating a storm on the internet and we need to wait and see how others respond.