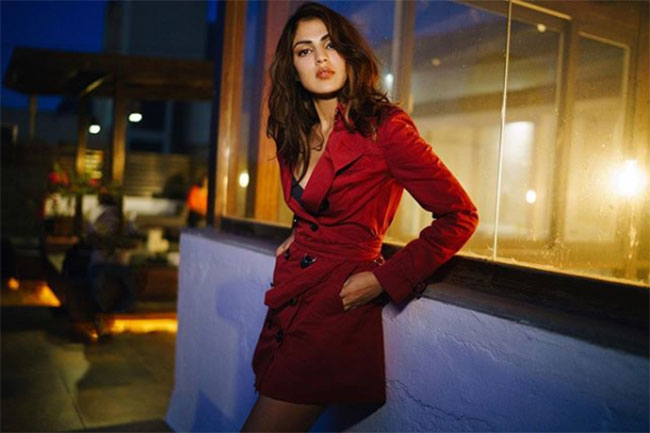 The Central Bureau of Investigation (CBI) is currently investigating the case of actor Sushant Singh Rajput’s untimely demise. While the CBI is questioning Rhea Chakraborty, the Jalebi actress is trying to avoid being slandered in these circumstances.

It is rumoured that Rhea has come up with a master plan with a big director to this extent. Now, realizing that there is a misconception among the people about Sushant’s suicide case, Rhea has reportedly made a big deal with a well-known journalist with the help of a director. She asked the journalist to make the public feel positive about her by posting the positive news and defend her. Talk is that Rhea’s PR team from the back is leading the whole story.

As a part of this plan, Rhea recently leaked a WhatsApp chat and told the director that she had a father-daughter relationship with the ace director. Rhea herself gave the chat details to the journalist and made it appear in the media. Meanwhile, the CBI is taking the Sushant suicide case seriously. Let us wait and see what is the end of this case.