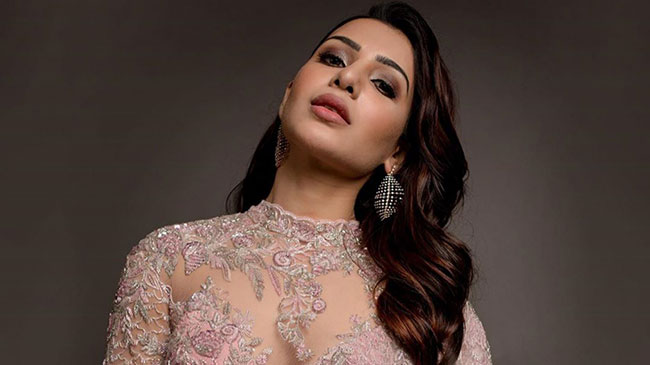 It is evident that Samantha is starring in two Tamil films one in Vignesh Shivan’s directorial ‘Kaathu Vaakula Rendu Kadhal’ alongside Nayanthara and Vijay Sethupathi. The other film in the direction of ‘Game Over’ fame Ashwin Saravanan.

The actress is now planning to make her debut in Bollywood with the film of Ashwin Sharavanan who has made the film Game Over in Hindi too. This Samantha project is also said to be releasing in multiple languages like Hindi Telugu and Tamil etc.

For the Pan India image, Samantha has her own plans to make it work in a big way. The actress would first appear in the soon to release Web Series Family Man Season 2 in November and as she gains identity through this hit wen series chances are that her Bollywood debut will be a smooth ride! Let’s see how the plans work out for Samantha!