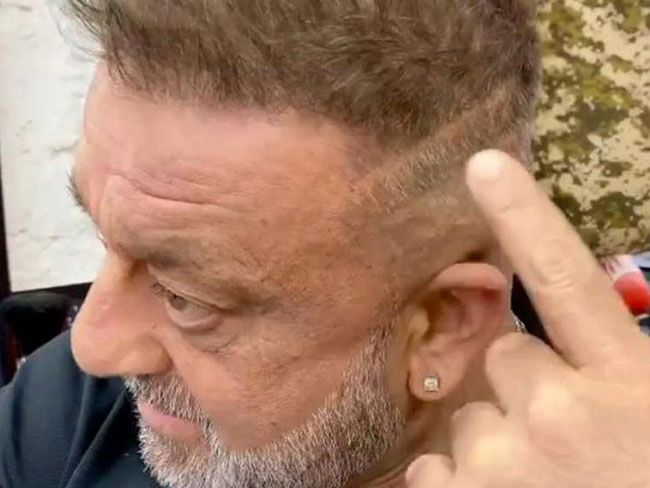 Bollywood superstar Sanjay Dutt was spotted at his friend and celebrity hairstylist Hakim Aalim s salon yesterday. He went for a grooming session ahead of his treatment. After coming out of the saloon, the actor posed for the camera and had a brief interaction with the media.

While walking towards his car, he said, “Abhi bimaar nahi hoon aisa mat likhna.” He told the media to stop writing he is sick.

Sanjay Dutt was diagnosed with lung cancer in August and is undergoing treatment in Mumbai. He recently took a little vacation in Dubai with his family. Now, the actor is looking forward to shooting his next film, KGF 2.