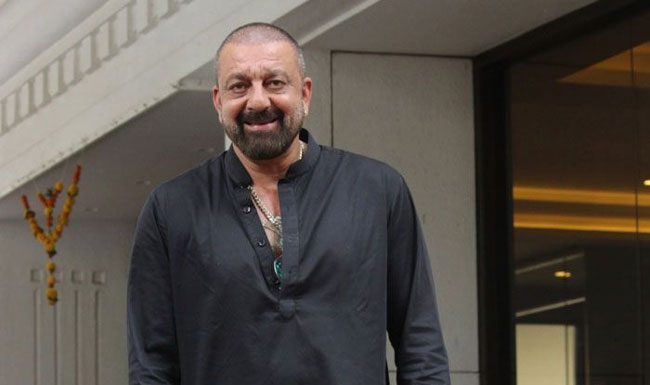 We are aware that Bollywood superstar Sanjay Dutt has been diagnosed with lung cancer. This news is indeed a shock to his fans and film fraternity as well. After returning from jail, Sanju has fully focused on movies, but the health condition of the actor has became a big fear for his film producers. As all the films that Sanju working are making on a big budget, the makers are worried about his health now.

Sanju is playing a powerful protagonist in Ranbir Kapoor’s Shamsher. The film still has 50 percent shooting left. He is also playing a key role in most awaited KGF sequel. As he has already appeared in some scenes, the First Look has also been released.

Akshay Kumar’d its final stage. The 61-year-old actor is juggling between many projects. With the lockdown and Sanju’s hospitalisation, the producers are greatly worried over taking the projects forward. Meanwhile, his fans across the country are wishing a speedy recovery of the actor.