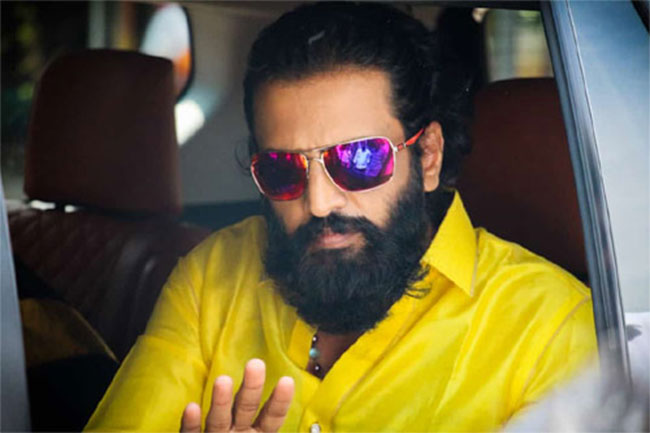 Santhanam, the ace comedian in Kollywood has seen the golden days of his career as a comedian. He later turned main lead in many films and stooped little low in his film career but again he is back in form with back to back films like Dikky Loona and Biskooth.

On the latest he has shared his look that has surprised all the fans. In the look he was seen with fully grown hair and beard and looked stylish. As he is one of the busiest actor his fans feel that it is for another film and have liked the look.

With this development, people are discussing that not only common people but celebrities like Santhanam are also facing the music of crisis of the ongoing pandemic! But he has used it for a film.

If at all Santhanam remained a comedian he would have reached the heights of Vadivelu in earning wise and would have a long lasting career without stop. There were days for Santhanam doing overnight shifts to accommodate the call sheets in the early 2000’s.

It is evident that after becoming a lead actor all he got was restlessness and bad reputation out of the frequent Box Office duds then but he is sure to rise like a Phoenix!