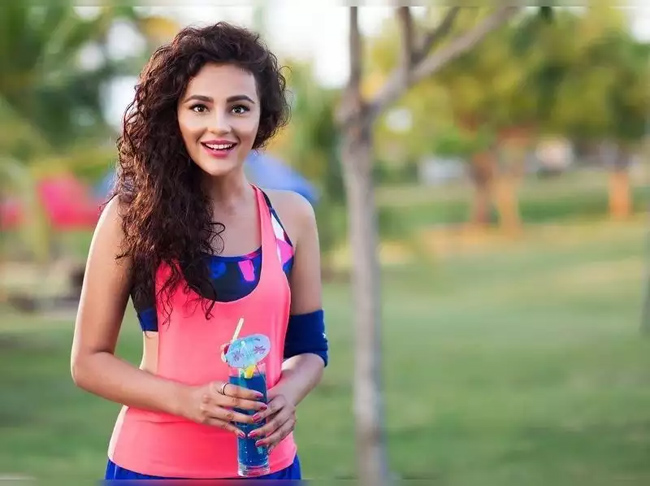 North Indian girl Seerat Kapoor who gained fame with her first film ‘Run Raja Run’ has been in the industry for the past few years but couldn’t make it big. She acted a couple of movies like ‘Tiger’, ‘Raju Gaari Gadhi 2’ and others but none of the boosted her career. She was last seen in Netflix release ‘Krishna And His Leela’ where she played the role of a trendy girl with modern thoughts.

Seerat is now looking to impress the audience as a tradition Telugu girl who values our culture in her upcoming film titled ‘Maa Vintha Gaadha Vinumaa’. She says that she will be seen as a disciplined and focused girl which is very different from her role in ‘Krishna And His Leela’. She added that she doesn’t want to get confined to regular roles and she is reportedly looking forward to sharing her look from ‘Maa Vintha Gaadha Vinumaa’ with the film lovers.

After taking a huge break for six months due to the lockdown, Seerat Kapoor is enthusiastic to get back on to the sets.