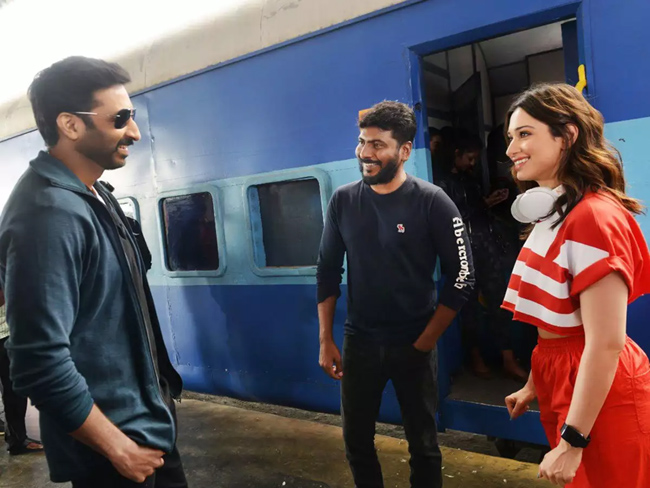 After a long break due to the pandemic, action hero Gopichand and Tamannaah starrer ‘Seetimaarr’ has finally resumed shoot on Monday in Hyderabad. Shoot for the sports drama based on kabaddi is resumed with all coronavirus guidelines.

Though many films resumed shoot in October, Seetimaarr team had to wait till now as they couldn’t participate in shoot due to pandemic restrictions. As per the reports, the film had already wrapped up three schedules even before the lockdown.

About 60% of the shoot is completed as of now and the rest will be covered in a single schedule in Hyderabad. Both the actors will be seen as the coaches of Andhra and Telangana women’s Kabaddi teams respectively.

Seetimaarr also features Digangana Suryawanshi and Bhumika Chawla in pivotal roles. The film is produced by Srinivasa Chitturi under his banner. Mani Sharma is composing the music.