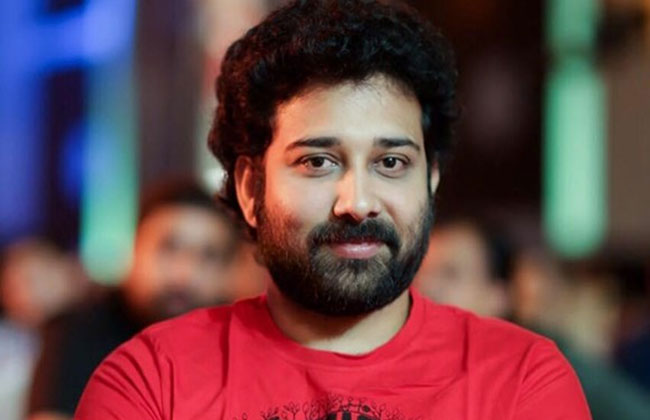 According to reports, the school believes that Siva Balaji and his wife Madhuri are torchbearers of a WhatsApp group set up by some parents where the negativity is being spread against the school.

He tried to consult the management in various ways. But, there was no response. So, he decided to lodge a complaint against the school with HRC.

He further said the school was blackmailing parents for school fees and the management’s response to their grievance was offensive.