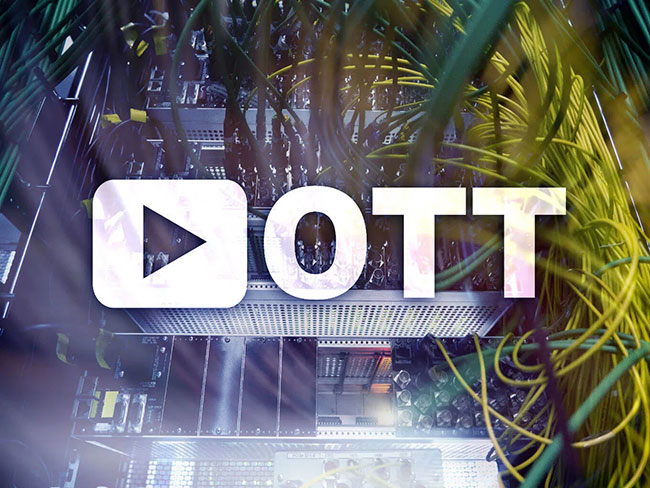 With no theatres, the OTT platforms have become the biggest sources of entertainment for people. The streaming networks are also trying to make the most of it by buying films and also produce their own content.

Small producers are realising this prospect and making films left right and centre. They are producing films with popular television personalities like Sudigaali Sudheer and selling them to OTT platforms. They have realised it a few years back as there are six films that released which had Sudigaali Sudheer as the lead. This explains a lot about how the scenario is changing nowadays.

This even shows how much of a new and fresh talent is coming into the industry. While the OTT platforms are affecting the existing theatre business, it is opening many other doors.