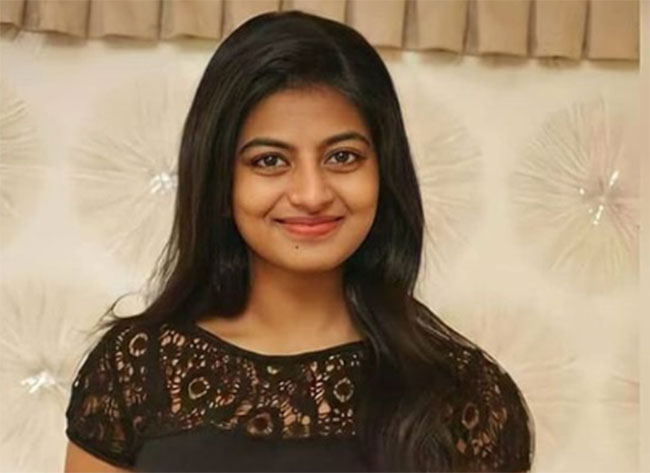 Talented actor Sudheer Babu, who was last seen in director Mohanakrishna Indraganti’s V, will next be seen in Karuna Kumar’s upcoming film, “Sridevi Soda Centre”. Set in the background of a village drama, Sudheer Babu will be seen playing the role of a lightman, who arranges illumination for festivals and marriages, in the film.

The makers of the film had released the motion poster of the rustic actioner and it received a warming response from the audience. However, the makers not yet revealed the name of the leading lady in the film.

If the reports are believed, the 40-year-old have asked for a talented actress in the film. Remember Anandhi from Ee Rojullo, Bus Stop, Priyathama Neevachata Kusalama movies in Telugu. After failing to establish a shining career in Tollywood, the 27-year-old Telugu actress flown to Kollywood in 2014 and earned a big name there. With a hand full of films, she became quite busy in recent years.

Now, the makers of Sridevi Soda Centre is said to have roped Anandhi for the female lead. It is known that Anandi is acting as the heroine in the Telugu movie ‘Zombie Reddy’. An official announcement regarding the same is expected to be out soon.