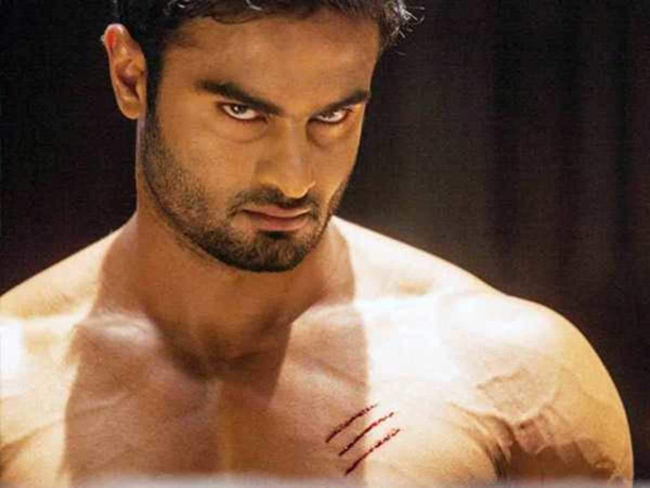 The director after Palasa, made Metro Kathalu for OTT platform Aha. But it didn’t fetch positive reviews for him.

It is already reported that Karuna Kumar is going to direct Sudheer Babu’s next film. Now, the latest buzz is that the film will be set on a rugged village drama where Sudheer will be seen in a role like that of Ram Charan’s Chittibabu from Rangasthalam.

Since from the debut, Sudheer Babu has played roles like lover boy and action hero. Now, he wants to make a movie with a village drama with a stunning budget.

Karuna Kumar can beautifully carve human emotions in a rural backdrop. It may have impressed the actor to make a movie with him. However, there is no official announcement on this yet. Let us wait and if the buzz turns to be true.