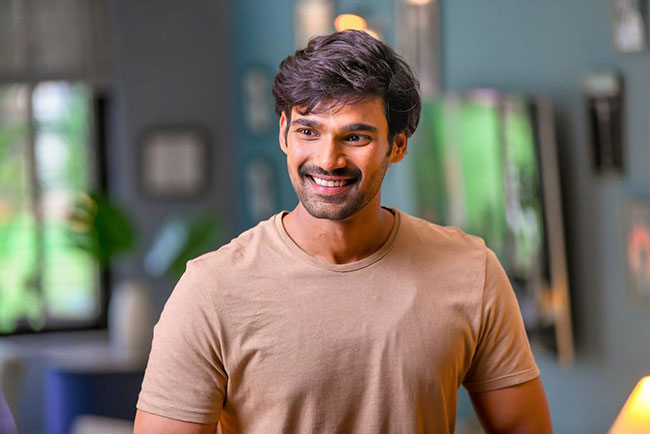 Young director Sujeeth, who shot to fame with Run Raja Run, has been finding difficult to lock his next project. Even with his second, Sujeeth got an opportunity to direct Rebel Star Prabhas, but he failed to manage the pressure of directing a pan-India star.

However, entrusting his filmmaking skills, Mega Star Chiranjeevi gave him a chance to direct him for the remake of Malayalam blockbuster Lucifer. But, the young talent failed to please the veteran with his changes to the script.

If the reports are believed, Sujeeth’s name is now under consideration for Bellamkonda Srinivas’ Bollywood debut film. It is already reported that Bellamkonda Srinivas is planning to remake Prabhas’ blockbuster, Chatrapati in Hindi. It is heard that Sujeeth is in talks to helm the project. However, an official confirmation regarding the same is awaited.