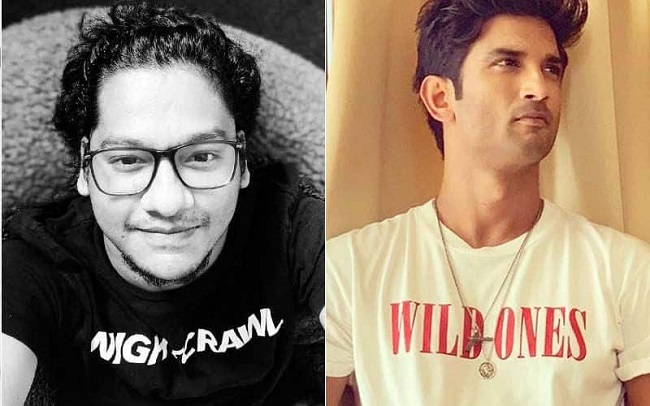 As per the media reports, the Narcotics Control Bureau (NCB) sleuths have arrested Sushant’s roommate Siddharth Pithani. He was nabbed in Telangana capital Hyderabad and shifted to Mumbai later.

He was questioned by the NCB sleuths earlier when a few Bollywood celebrities and Sushant’s friends were grilled by the officials last year. He was let go as the NCB has failed to gather evidence against him.

It has been widely reported that the arrest was made on Friday after the NCB sleuths gathered some pieces of information that make him one of the accused in the case. The information gathered includes calls and messages.

Siddharth Pithani was staying with the Bollywood actor from January last year. The Chhichhore actor, who had a wishlist of 150 dreams, hired a team to help him in achieving the dreams. Siddharth Pithani, Samuel Haokip, and others were part of the team.

The talented actor was found dead at his Bandra residence on June 14, 2020. After several doubts were raised by the actor’s family members, a CBI inquiry was started and the cause of his death is yet to be asserted.