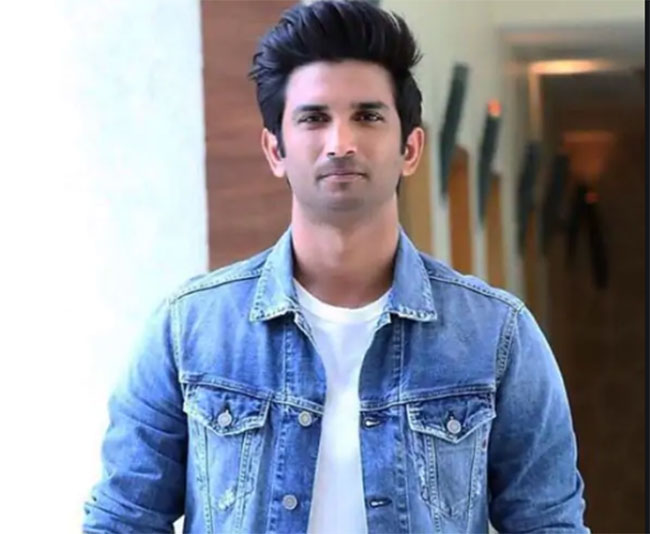 The case of Sushant Singh Rajput is taking a lot of turns and many forgot where it started. His girlfriend Rhea Chakraborthy was lined to the drugs business and she has been taken into the custody of NCB. Rhea initially said that she bought drugs for the sake of Sushant but never used them.

She recently revealed that Sushant’s farmhouse in Lonavala has a venue of many drug parties and substances like Cocaine, LSD & curate Marijuana were consumed there. She even said that a filmmaker introduced drugs to Sushant and many celebrities consumed them along with the late actor. These statements are creating tremors all across Bollywood.

Now, Sushant’s former driver Dheerendra Yadav revealed that Sushant never used drugs as far as he knows and added that he was never suffering from depression. Yadav said that Sushant had no friends and he liked music a lot. He shared that Sushant’s manager Kushal Jhaveri was the one giving directors. He told, “Sushant’s manager used to inform me the schedule a day advance based on his film’s shooting schedule. Every day, I used to take him to Waterstone Resort for gym and swimming. Sushant used to stay with Siddharth Gupta in his house. Sushant never had frequent visitors. He said Sushant’s sister Priyanka and her husband Siddharth Tanwar had come once and stayed for a while with Sushant.”

According to Dheerendra, he worked for Sushant between 2018 October to April 2019. He made it clear that Rhea did not come into Sushant’s life while he was working for the actor.