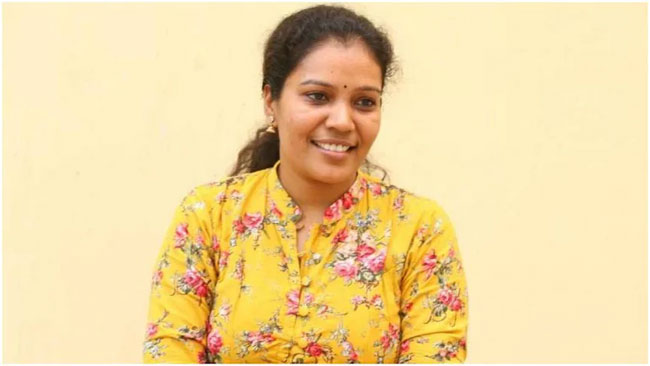 Tollywood director Sanjana Reddy, who made her directorial debut with Raj Tarun starrer Raju Gadu in 2018 was admitted to a private hospital after she got a high fever. Since then, many speculations started doing rounds that her health condition became critical and she was shifted to Intensive Critical Care.

However, the talented director cleared the air on her health by saying that she was discharged from the hospital and enjoying her badminton sessions amid lockdown. She said that she is fully recovered and spending a happy time with her parents.

On the work front, Sanjana Reddy will be directing a biopic on Olympics medallion Karnam Malleswari. This film is being produced by MVV Satyanarayana and Kona Venkat.